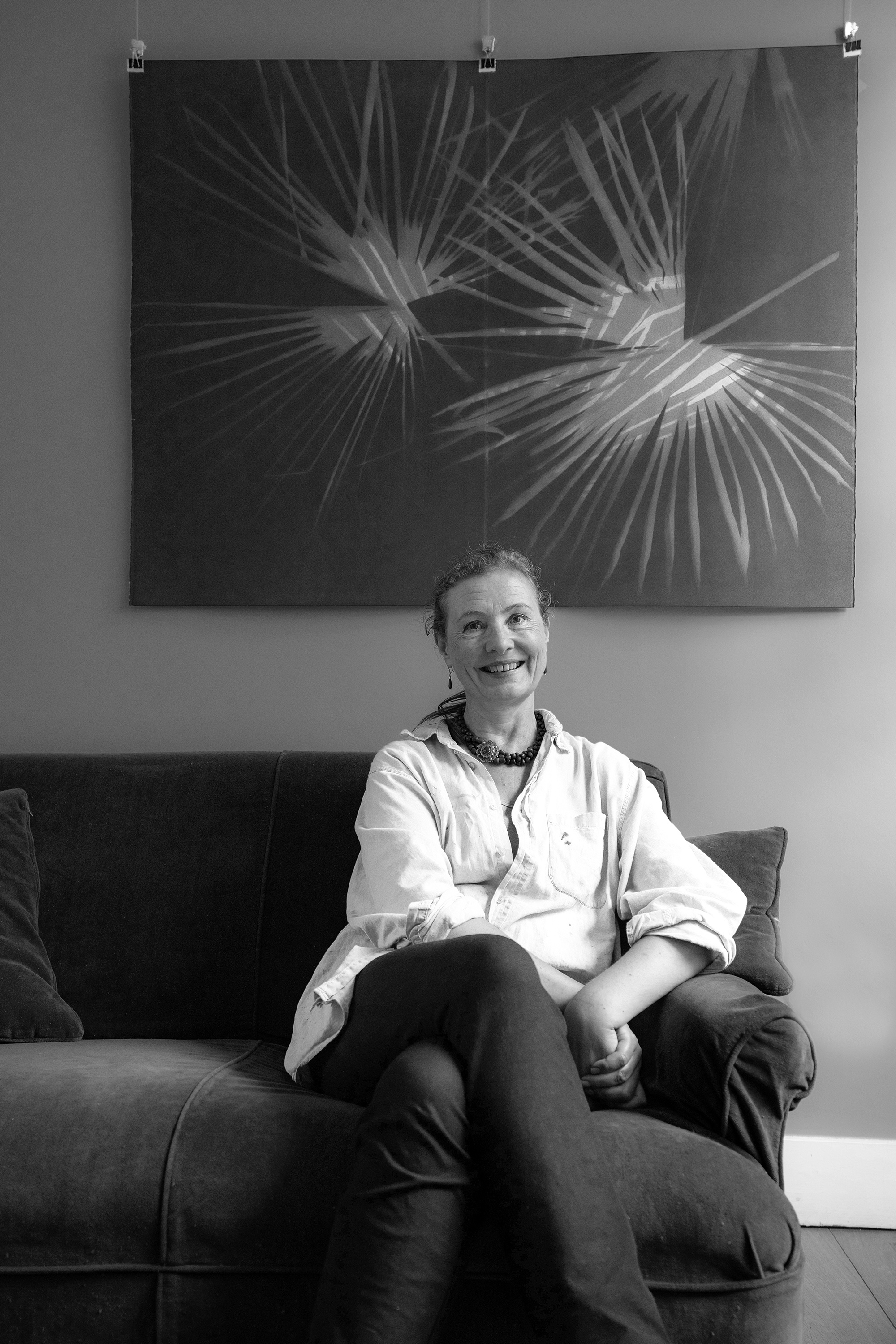 The beauty of nature that we find both near and far and the changes happening to it over time feature in Marianne Nix's work. She combines digital tools with traditional printmaking techniques such as etching, aquatint, chine collé and lithographic paper transfer.

Marianne Nix graduated in fashion design, and studied digital media at MA level. She worked as a Documentary film director where she learnt more about light and shade. She was brought up in the UK and Netherlands and spent three years in Japan as the only non native student studying part time at Japanese art school. Focussing entirely on her art since 2003 she is now working from her London studio producing layered and multimedia works that have sold internationally.