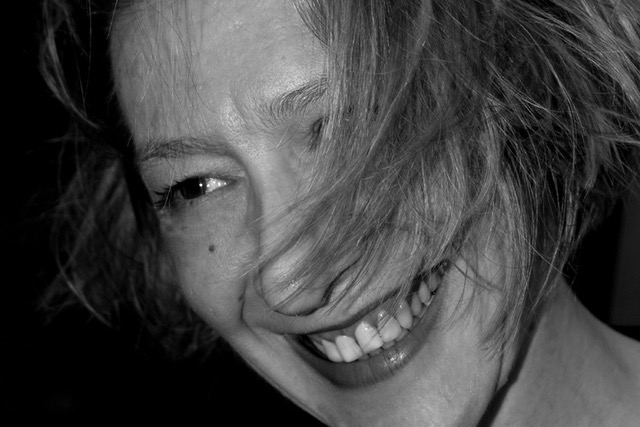 After an apprenticeship in several printmaking studios in France and Spain (Mario Marini and Juan Lara workshops in Madrid, Atelier 13, Joelle Serve in Paris, Atelier Felt in Dinard), Inés Diarte set up her artist studio in Madrid in 2004. Between 2010 and 2017, she worked with the Tres en Suma art group. In 2019, she co-founded the WAFERS group, which gather twelve international artists in Paris (Taiwan, London, Geneva, Paris, Madrid) around the theme of the Anthropocene. For over fifteen years, she has exhibited her work in France and Spain.