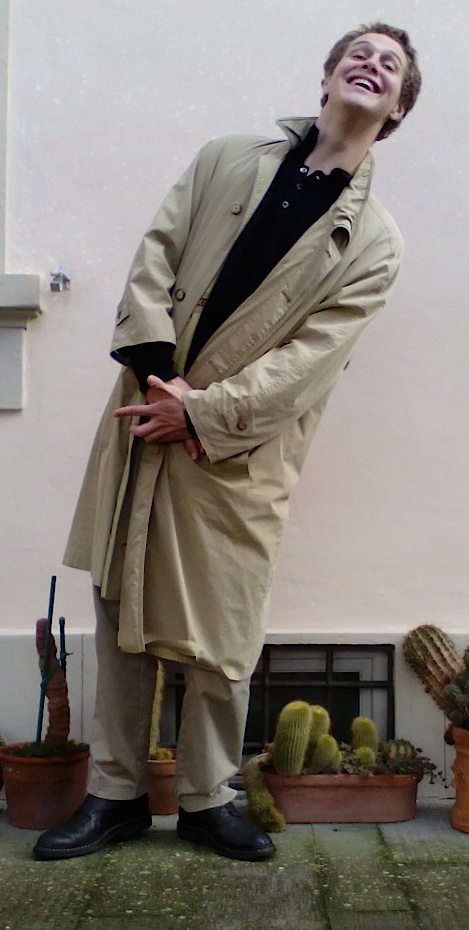 Baptiste Fompeyrine was born in 1989. He studied in the photo-video class of the Arts Décoratifs de Paris, then at the Ecole des Beaux-Arts, in painting, engraving and lithography as well as in the landscape painting section of the Hong-ik University in Seoul.

A former resident of the Casa de Velasquez, his works are part of the collections of the Bullukian Foundation in Lyon, the art library of the Paul Dini Museum, the Il Bisonte Foundation and the Piero Ciampi Foundation in Florence, the Institut de France in Madrid, the Musée de Saint Maur, the Bibliothèque de l'Académie des Beaux-Arts in Paris and the Bibliothèque nationale.